Parmigiana is a typical Italian dish made of layers and looks like a layered casserole much like lasagna , not to be confused with Parmigiano cheese

Boil the potatoes. Cut thinly the zucchini,and put them in a non-stick pan until they get roasted.

When ready put on them salt and throw in some MCFA oil and let it sit.

In the mean time mash the potatoes,throw in chive, basil (earlier minced), egg whites and Philadelphia and blend.

Mince the turkey/chicken too.

P.s. It can be made even lighter, avoiding cheese in the potato mixture and putting it just on the last layer of the before going to the oven.. 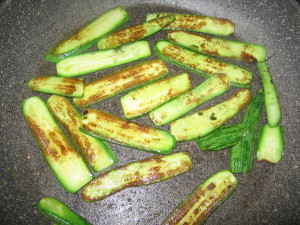 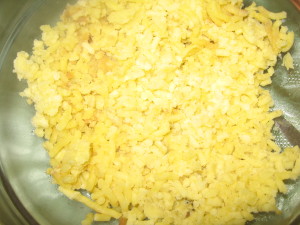 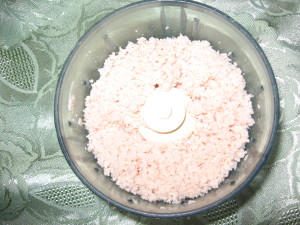 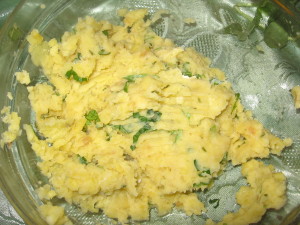 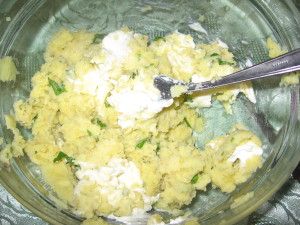 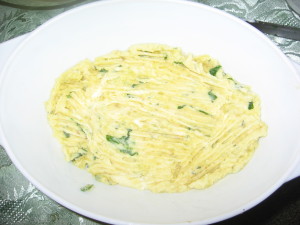 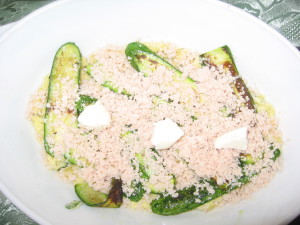 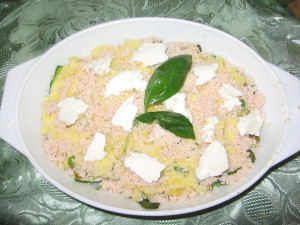 View all posts by: Gabriele Tognaccini